You are here:Home >News and events > Ocean Winds was awarded a positive environmental decision for the BC-Wind offshore wind farm

Ocean Winds, an international company dedicated to offshore wind energy and created as a 50-50 joint venture by EDP Renewables and ENGIE, received for its BC-Wind project in the Baltic Sea a so-called “Environmental Decision” that successfully completed the environmental impact assessment process.The decision was taken by the Regional Directorate for Environmental Protection (RDOŚ) in Gdańsk, Poland, for the BC-Wind offshore wind farm project. The investment with a capacity of 400 MW is to be built about 23 km north of the municipalities of Choczewo and Krokowa in the Pomeranian Voivodeship.

“Receiving the environmental decision brings Ocean Winds significantly closer to the first Ocean Winds wind farm in the Polish Baltic Sea. The environmental decision is an important milestone for Ocean Winds in the implementation of the BC-Wind project. Now we are focusing on the next phases of investment, especially securing the contracts with supply chain in line with the targeted project schedule.” – says Grzegorz Gorski, COO of Ocean Winds.
„Since 2019, we have conducted a series of comprehensive research involving more than 160 experts, 15 watercrafts, a remote-controlled submarine, and a specialized aircraft. We surveyed a large area of 298 km2 and collected information on 140 different objects on the bottom of the Baltic Sea, of which 72 were classified as geological forms and 6 were identified as shipwrecks.” – added Kacper Kostrzewa, Project Director for BC-Wind project.

The remote-controlled underwater vehicle was used to collect information on boulders, cable lines, characteristic geological formations, or locations of the wrecks. In addition, the occurrence of seabirds and migratory birds over the planned investment area, the activity of bats and the occurrence of marine mammals were assessed. The analysis was carried out with acoustic underwater detectors and an observation aircraft. Moreover, hydrological, and meteorological monitoring considering the ocean currents was carried out, as well as the extraction and examination of more than 1,700 liters of seawater in order to analyze the quality of surface and groundwater.

The BC-Wind offshore farm is being developed as planned. In 2013, a site permit was issued for C-Wind and B-Wind (so-called permits for the construction and use of artificial islands, structures, and installations for offshore wind farms), and in 2019, environmental research (required for the environmental impact assessment of investments) was carried out. A year later, the preliminary geological surveys of the seabed were completed, and the company received the conditions for connection to the grid (issued by the TSO – Polish Electricity Networks).

In 2021, a report and a request for a decision on the environmental conditions were submitted, and permission was granted for the laying and maintenance of undersea cables for the interconnection infrastructure. An important milestone of the investment was the completion of the two-year campaign to measure wind power and the signing of the contract for connection to the national electricity system as well as obtaining the right to a differential contract (CfD). In May this year, the preliminary lease agreement for the port of Władysławowo as the service base for the BC-Wind project was signed. The BC-Wind project is on the right track to start commercial operations in 2027. 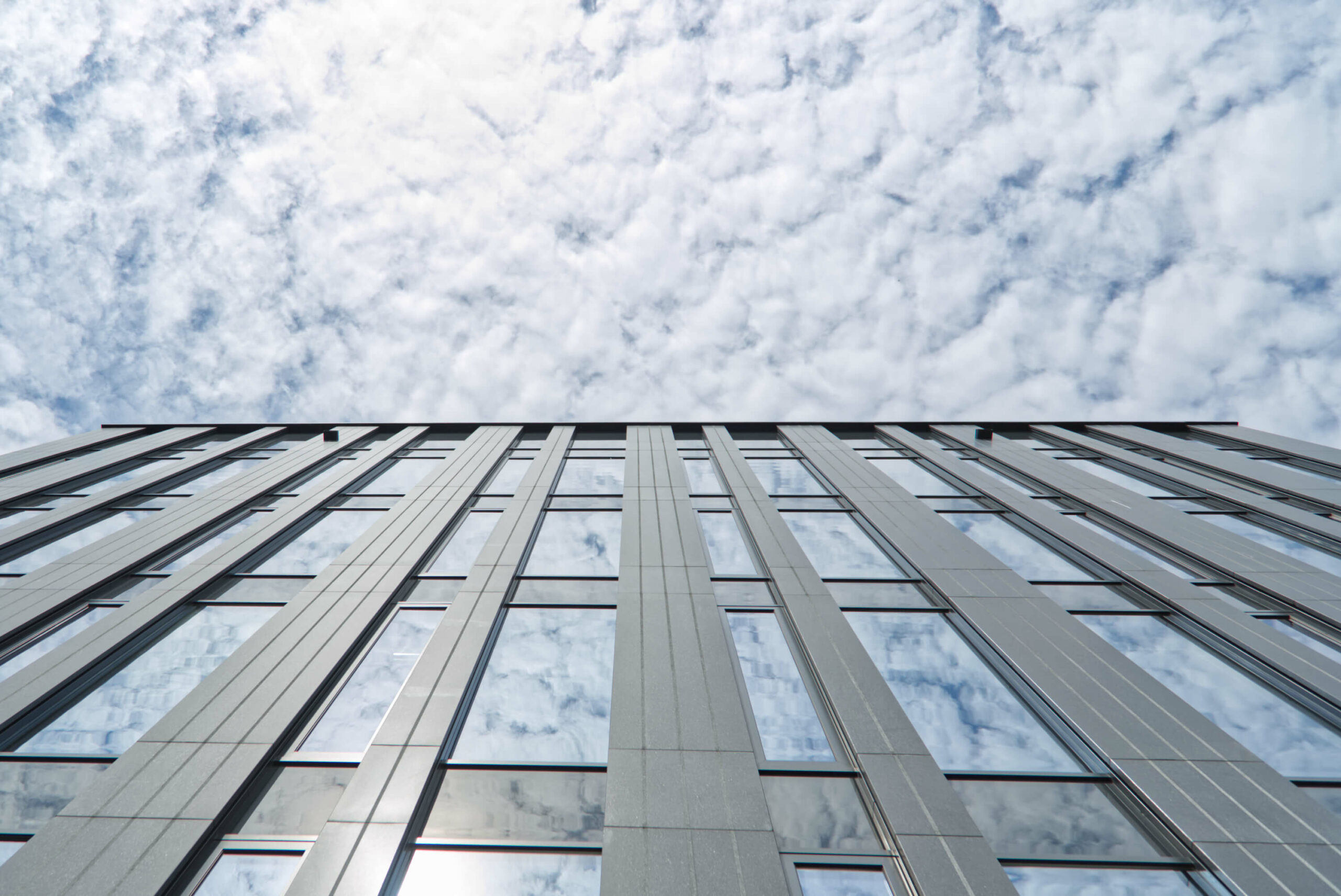 New office, new ideas, new energy – we are happy to announce that we have…

This website uses cookies to improve your experience while you navigate through the website. Out of these, the cookies that are categorized as necessary are stored on your browser as they are essential for the working of basic functionalities of the website. We also use third-party cookies that help us analyze and understand how you use this website. These cookies will be stored in your browser only with your consent. You also have the option to opt-out of these cookies. But opting out of some of these cookies may affect your browsing experience.
SAVE & ACCEPT